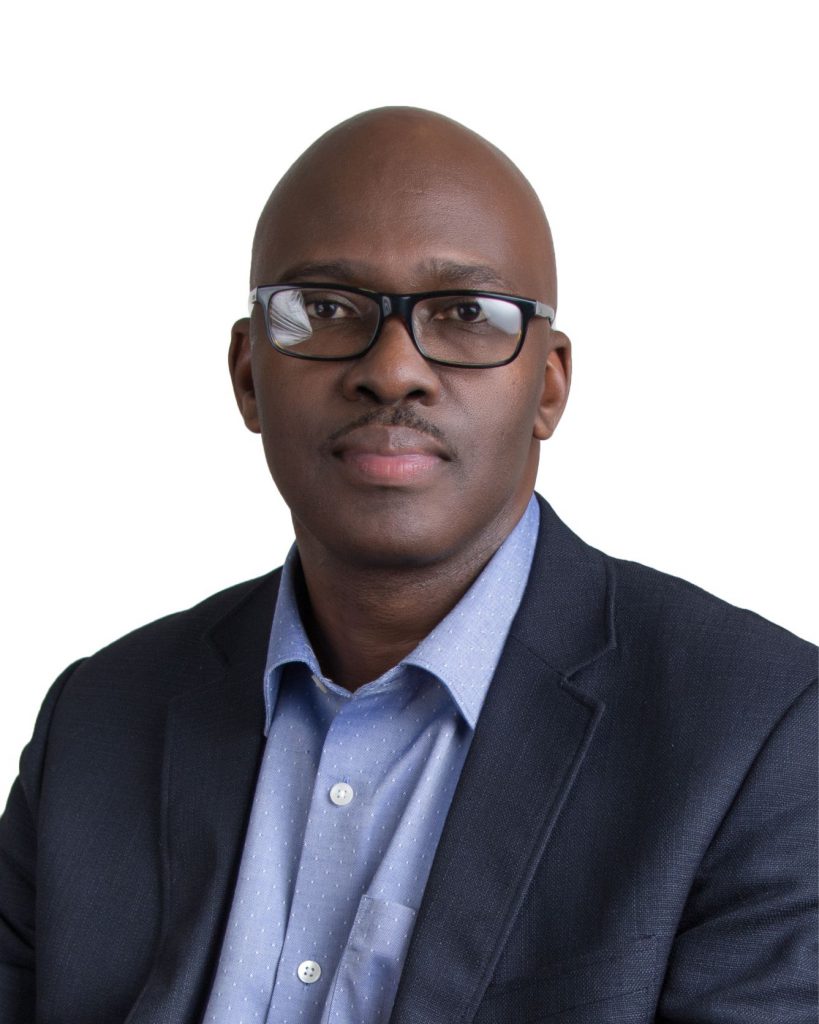 Apply Today and Become Part of Our Family

The Royal Science and Technology Park,