ABOUT THE ROYAL SCIENCE & TECHNOLOGY PARK

To be the leading oasis of science and innovative technologies for wealth creation.

We are the hub for stimulating science and innovative technologies for commercialization in the Kingdom of Eswatini. To achieve the mission we: 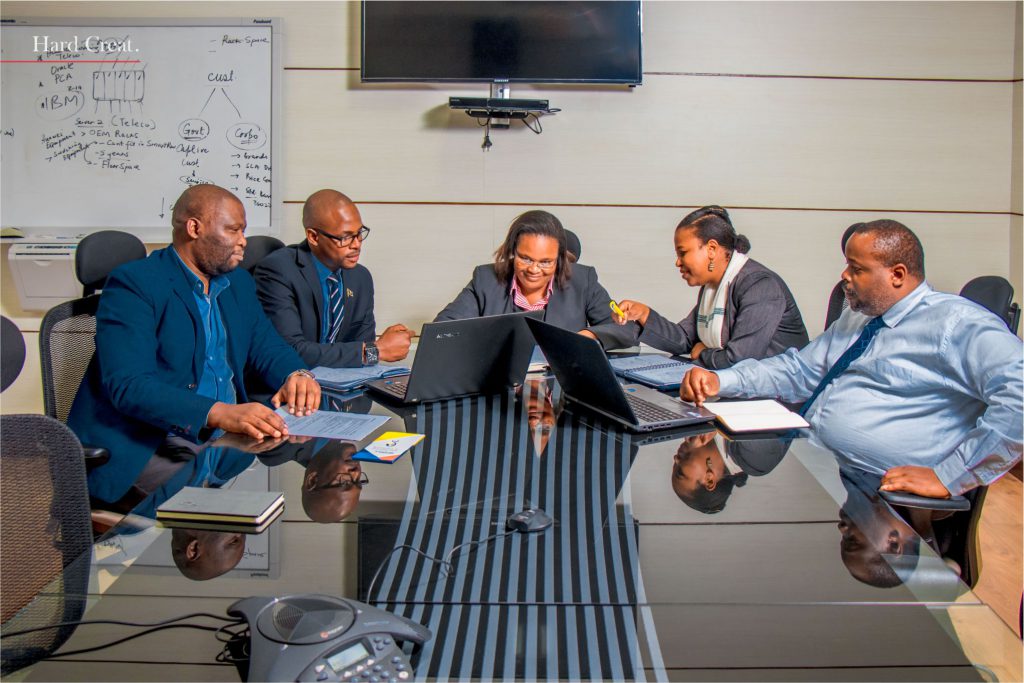 RSTP WILL SERVE TO...

Enhance sustainable use and protection of environment resources

Create opportunity for employment of local people and for local business entrepreneurs to participate in harnessing the country's natural resources and benefit from its commercialization and trade.

Enhance contribution of research to economic and social development across all relevant areas of public policy including agriculture, health , environment and the marine and natural resources

Explore trade opportunities that exist for Swaziland's nature based production in the local, region and global market.

We demonstrate self-respect, and we respect others regardless of differences, by practising transparency; honesty; and accountability, for our actions.

We adhere to strong moral principles, and ethical standards.​

We exhibit a high level of quality, and dedication, through being proactive in our operations.​

We orchestrate partnerships that drive growth through effective communication, and active collaboration..

We promote the spirit of creativity and innovation, through embracing new ideas.