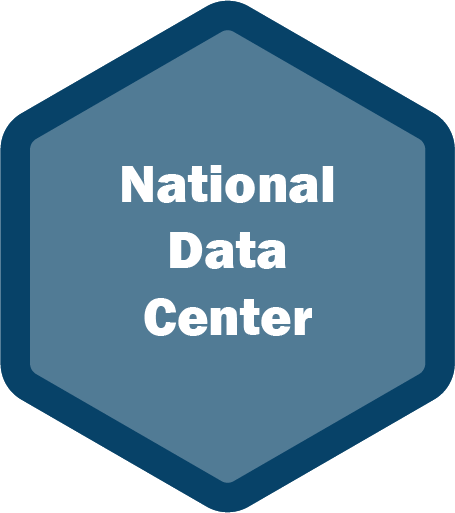 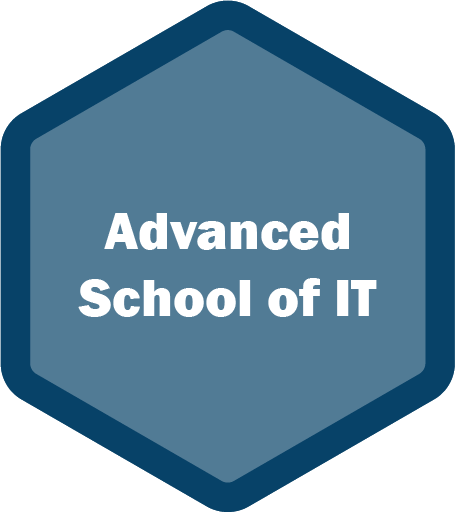 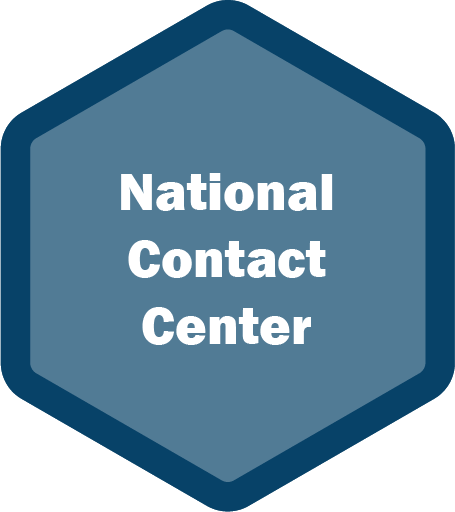 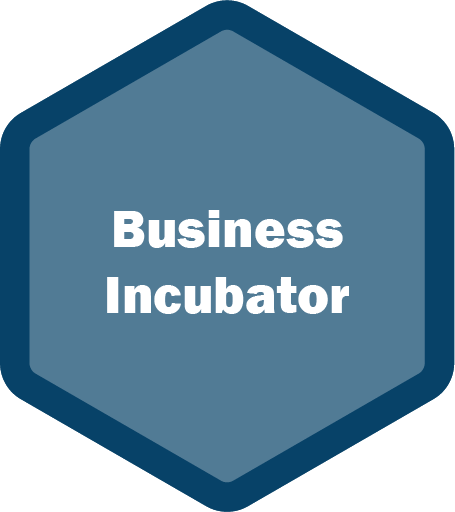 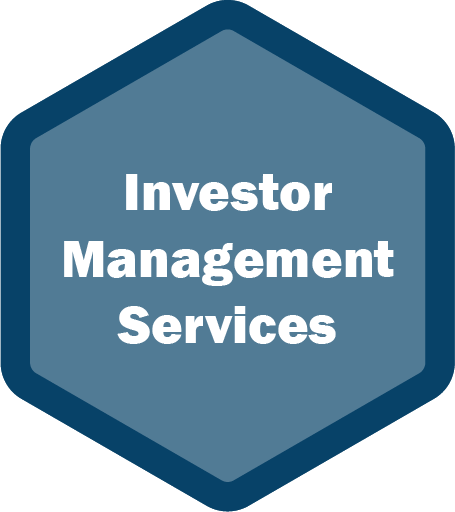 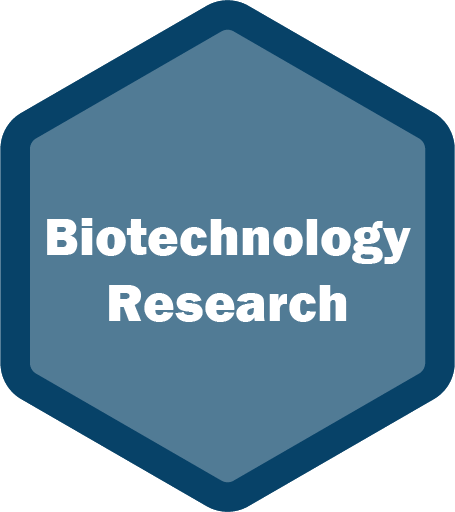 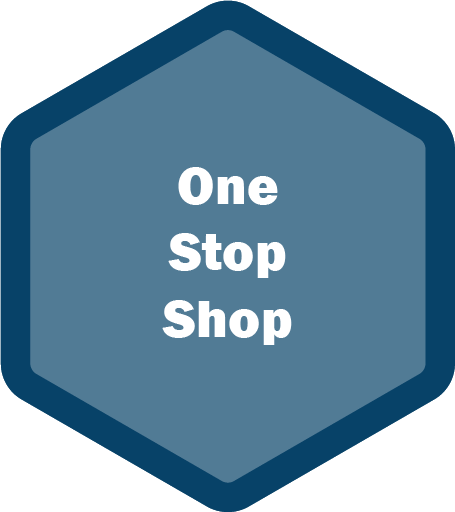 The Royal Science and Technology Park 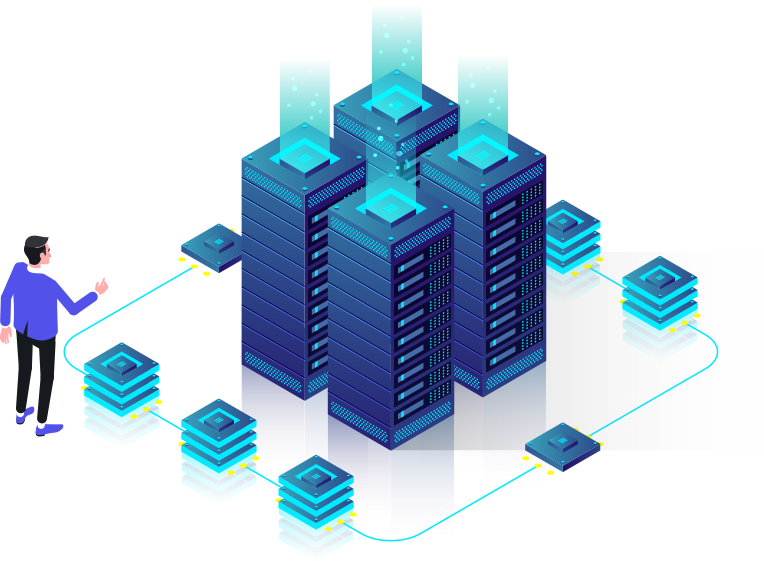 The Royal Science & Technology Park (RSTP) was established through the vision of His Majesty King Mswati III.  The Park came to fruition via an Act of Parliament of 2012. The vision is the first comprehensive effort to promote science, technology, and innovation, in the Kingdom of Eswatini. The aim of the RSTP is to provide steadfast support for basic research and innovation. In doing so, we provide a coherent approach to maximising the innovation dividend. The idea, to develop a science and technology park started in 2007, with the creation of an initial concept. In 2008, a team of experts conducted a study to decide the feasibility of establishing such a park. They completed the study in 2009, and found that the idea was feasible and that it would be a gain in stimulating the economy of Eswatini. A master plan was developed in 2010. Then RSTP was founded through the Royal Science & Technology Act of 2012. It was then designated as a Special Economic Zone through the Special Economic Zone Act of 2018.

The business incubation service is a comprehensive and highly flexible combination of business development processes, infrastructure and people designed to nurture innovative start-ups so that they survive and grow through the difficult and vulnerable early stages of their development.​
Read More

The National Data Centre provides IT managed services through the provision of advanced technology infrastructure that will enable companies to outsource their ICT functions and services, thus focus the bulk of their effort and budget on the delivery of their core products and services.
Read More

Advanced School Of IT

The aim of the IT School is to provide world class ICT training, nurturing entrepreneurship through innovation and research. The Advanced School of IT (ASIT) boasts of world class ICT facilities and it offers specialised ICT courses.
Read More

The Biotechnology Research Unit will serve as a multi-purpose platform for R&D in bio-related technologies, production marketing and trading
Read More

We spread the wings, you take the initiative